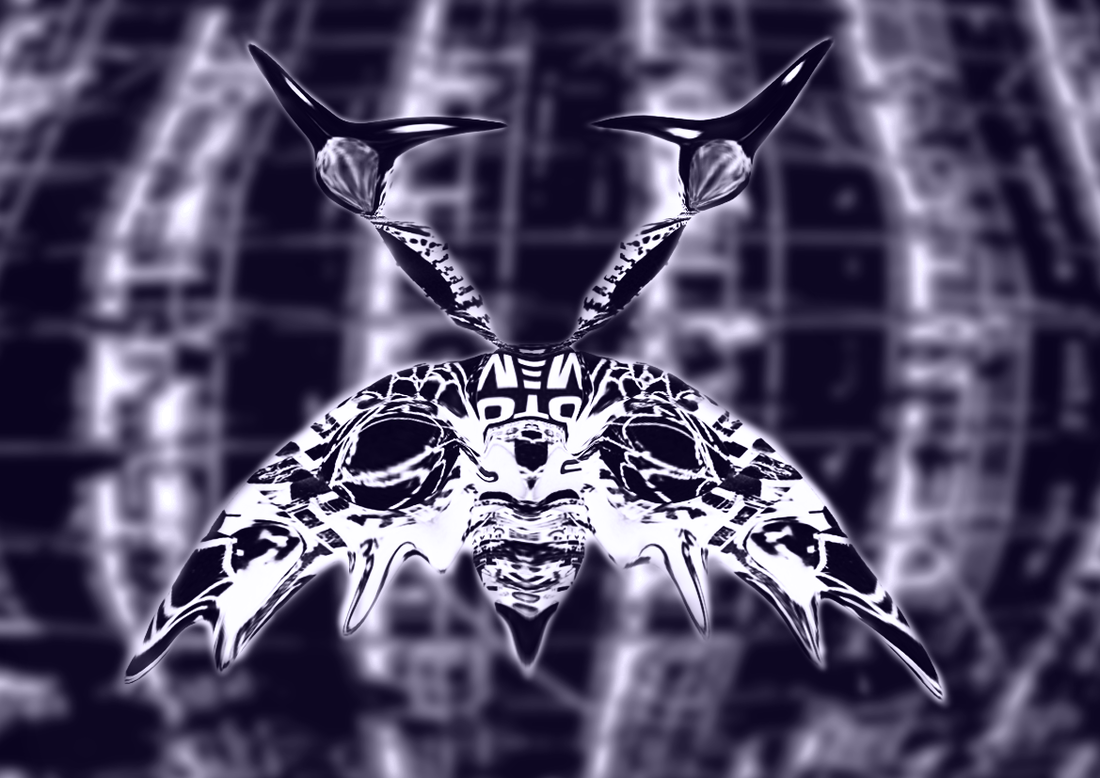 New Exhibition!
Please come along to see the new exhibition of a sea mural now showing in the Fordingbridge library for the month of January 2020.The work was created in a series of workshops in the Summer Activities run by the Fordingbridge Town Council. 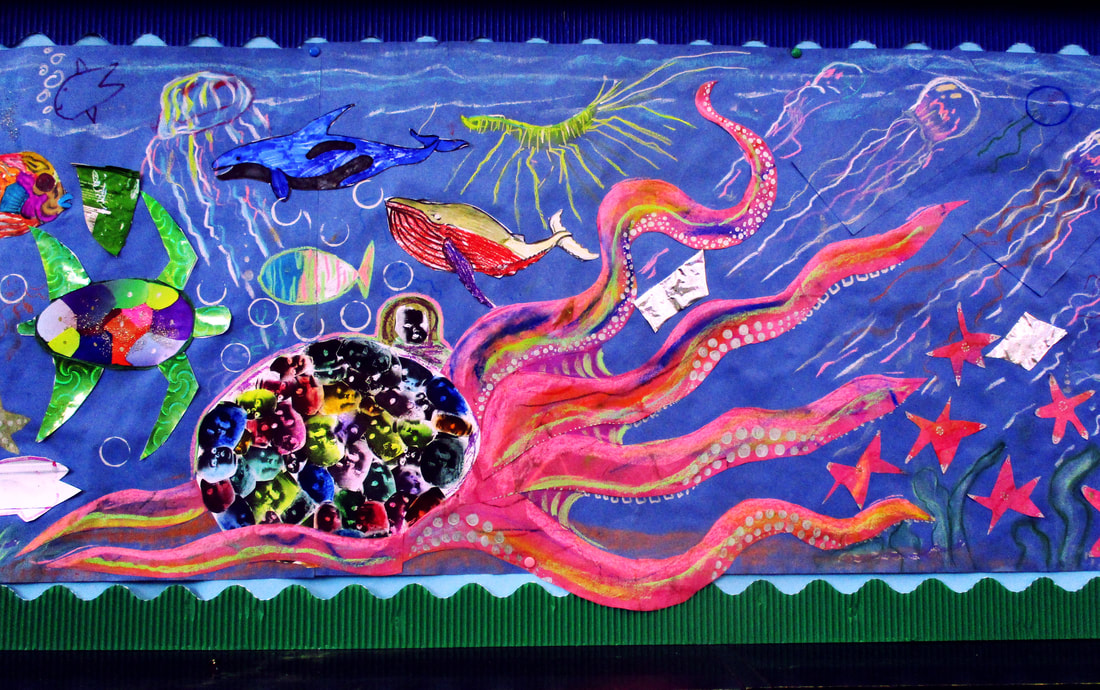